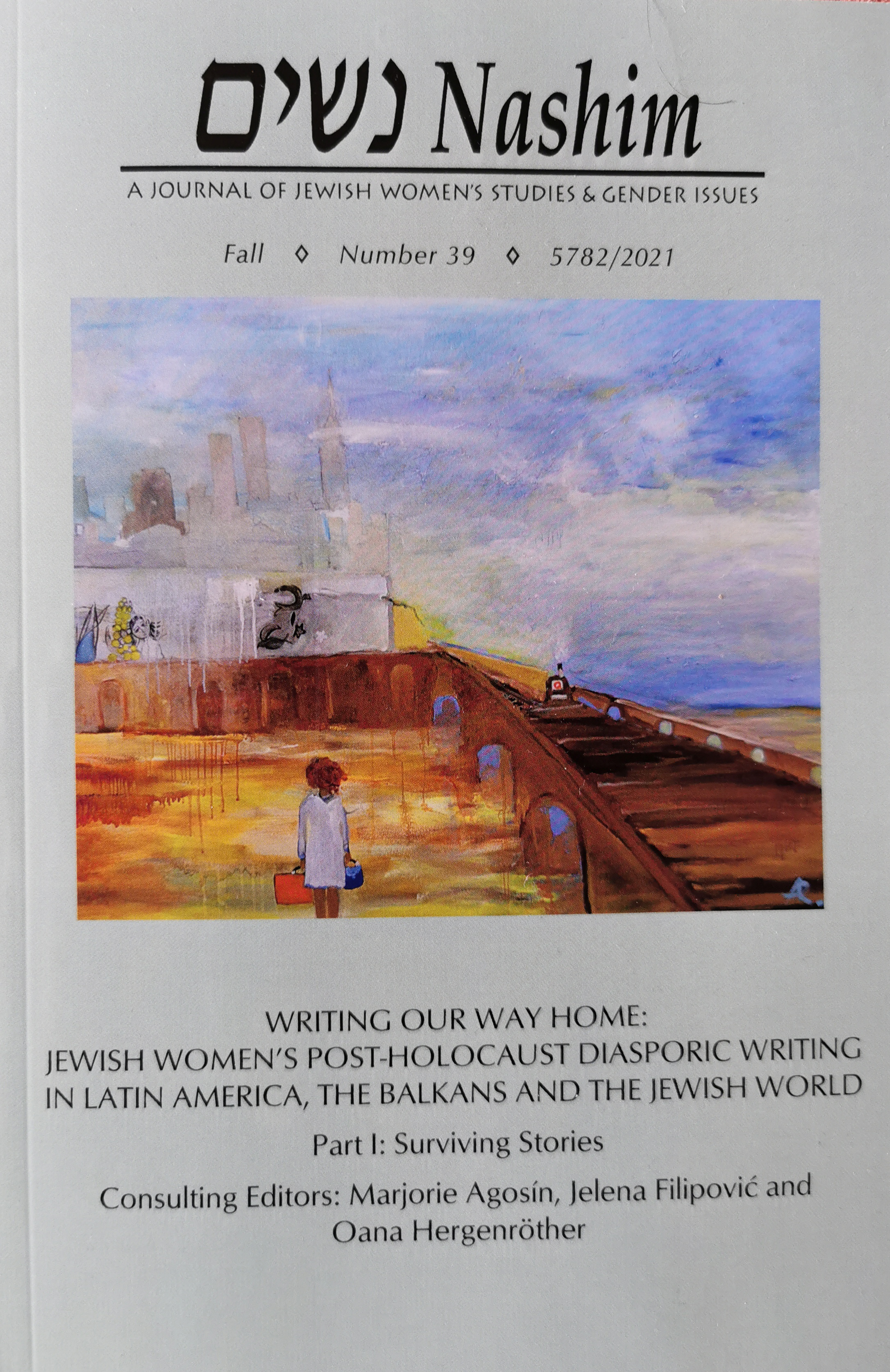 In “Why I Write about Jews”, Mirjana Ognjanović, who has, to her knowledge, no Jewish forebears, explains her fascination with Jewish life across southern Europe. Ognjanović’s anegdote about her grandfather, who settled with his best friend, a Jew, in the northern Serbian province of Vojvodina, shows the peculiarity of this region, in which she has always lived surrounded not only by Jews, but also by Hungarians, Slovaks, Roma, Romanians, Catholics and Muslims, and, insomuch as her personal history is theirs, theirs is also hers. Simplistic as it may seem, this is an aspect of life that we must, again an again, reiterate, especially in a country like Serbia, where it was precisely the opposite narrative – that of exclusion, exceptionalism, a monolithic society, and cultural, ethnic and linguistic hierarchies – that led to deviation from the normality of diversity and a bloody civil war. Ognjanović does, however, feel the need to position herself in relation to her writing, for example, about the Venetian ghetto in the sixteenth century, her short text serves as a paratextual element of self-reflection in relation to the two short stories reprinted here, originally published in the author’s Five Fairy Tales for the Venetian Ghetto: “The Smiling Mermaid” and “A Beauty”, accompanied by the original illustration by Aleksandar Palavestra. 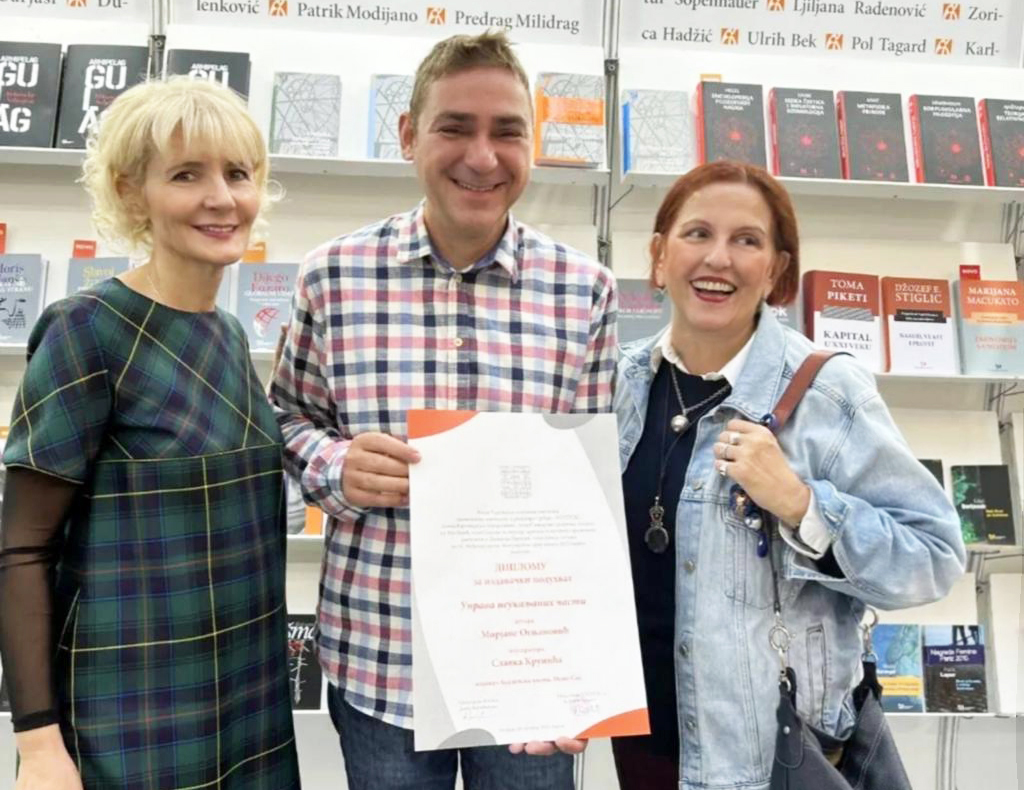